Sixteen Inducted into All American Hall of Fame 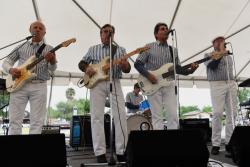 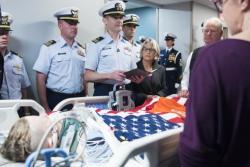 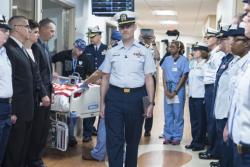 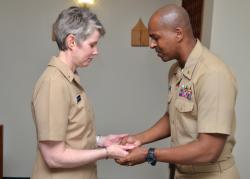 JACKSONVILLE, Fla. (May 10, 2019) – Lt. Jason Shaw, Naval Hospital Jacksonville chaplain, blesses Lt. Cmdr. Karen Downer, a nurse educator, during a Blessing of the Hands ceremony on May 10 at the hospital, as part of National Nurses Week (May 6-12). National Nurses Week is celebrated in commemoration of the birthday of Florence Nightingale, the founder of modern nursing. The Blessing of the Hands acknowledges the many ways nurses give quality patient care and reaffirms the commitment to nursing. (U.S. Navy photo by Jacob Sippel, Naval Hospital Jacksonville/Released).