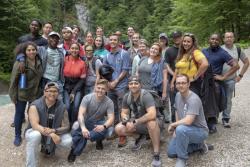 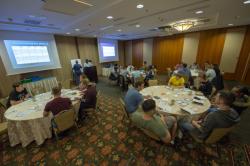 Airmen participate in classes to help strengthen their resiliency during a Single Airmen Resiliency Retreat at Edelweiss Lodge and Resort in Garmisch-Partenkirchen, Germany, July 13, 2019. The retreat, hosted by chaplains from the 470th Air Base Squadron, is a key component of the unit’s resiliency program aimed at helping Airmen from geographically separated units across northern Europe to build relationships, learn to trust people, and gain a sense of community. (U.S. Air Force photo by Airman 1st Class Branden Rae) 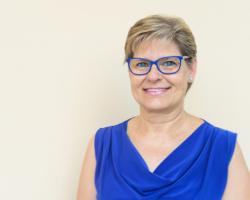 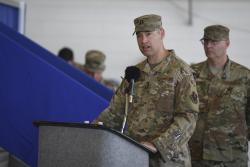 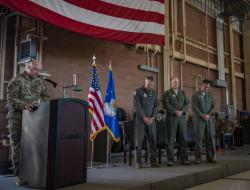 There are a number of helping agencies at each Air Force location to support victims of sexual assault. If you need assistance, contact the Department of Defense SafeHelp line at 1-877-995-5247 or visit www.safehelpline.org to locate the closest sexual assault response coordinator.